Welcome to the Socktober Challenge!

You are about to embark on a six-week journey around the world, meeting new faces and visiting new places, all while having a lot of fun and learning about how, through mission, you can make a difference in your world. We start our journey this week in southern India, where some students unknowingly began what has become a yearly Socktober tradition. Below, you'll find all the activities, resources and reflections to help you get the most out of Week 1, including tips on how to make your very own 'sockball'.

Discover the origin of the iconic Catholic Mission ‘sockball’ and learn how to make your own. This week's Mission Pack takes us to India, where a group of young people made the first ‘sockball’ by hand, inspiring hundreds of students across Australia. Learn about their story, and discover mission in the south of India. 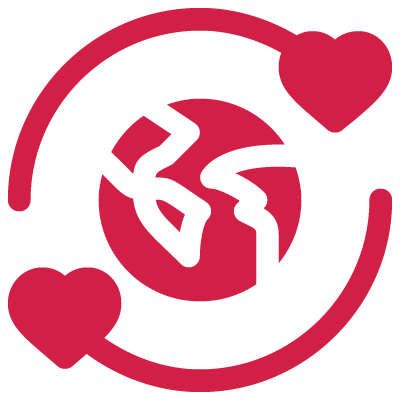 When Shorti and Vandoosha first met, they were little girls who, despite coming from different backgrounds, shared a common experience of a difficult start to life. Sister Clara Deveraj FMA was their Good Samaritan.

Watch the video about the girls' experience. How does this story relate to the Parable of the Good Samaritan? What do you think might have happened to Shorti and Vandoosha if they had not been rescued by Sister Clara?

The Story Of Our Sockball

It all began on a dirt road, about four hours from the bustling major city of Chennai.

It was May 2018, and a group of seven young people stood in the drive at the front of a home for women and girls in Michaelpuram, a small village in the southern state of Tamil Nadu. Three of the young people, Indian girls aged in their mid-teens, had come from various parts of the country to visit the woman they call “Mum”—Sister Clara Deveraj, a Salesian Sister who had rescued them from exploitation and raised them at the Marialaya Home in Chennai years earlier. Their four newfound friends were university students on exchange from Zambia.

As they gathered together outside the vocational training centre that Sister Clara now runs in this small hamlet, language and cultural barriers fell away as the Zambian students laughed and played with the local girls, showing them how to make a soccer ball in their traditional way, using recycled materials and twine. After testing it out with a few kicks along the dirt road, the ball was donated to visiting Catholic Mission representatives, who were there to capture the lively scene. Today, the ball survives two years later as an icon of Socktober and has travelled to Myanmar, Ghana, Cambodia and Thursday Island.

Where will your Sockball travel? 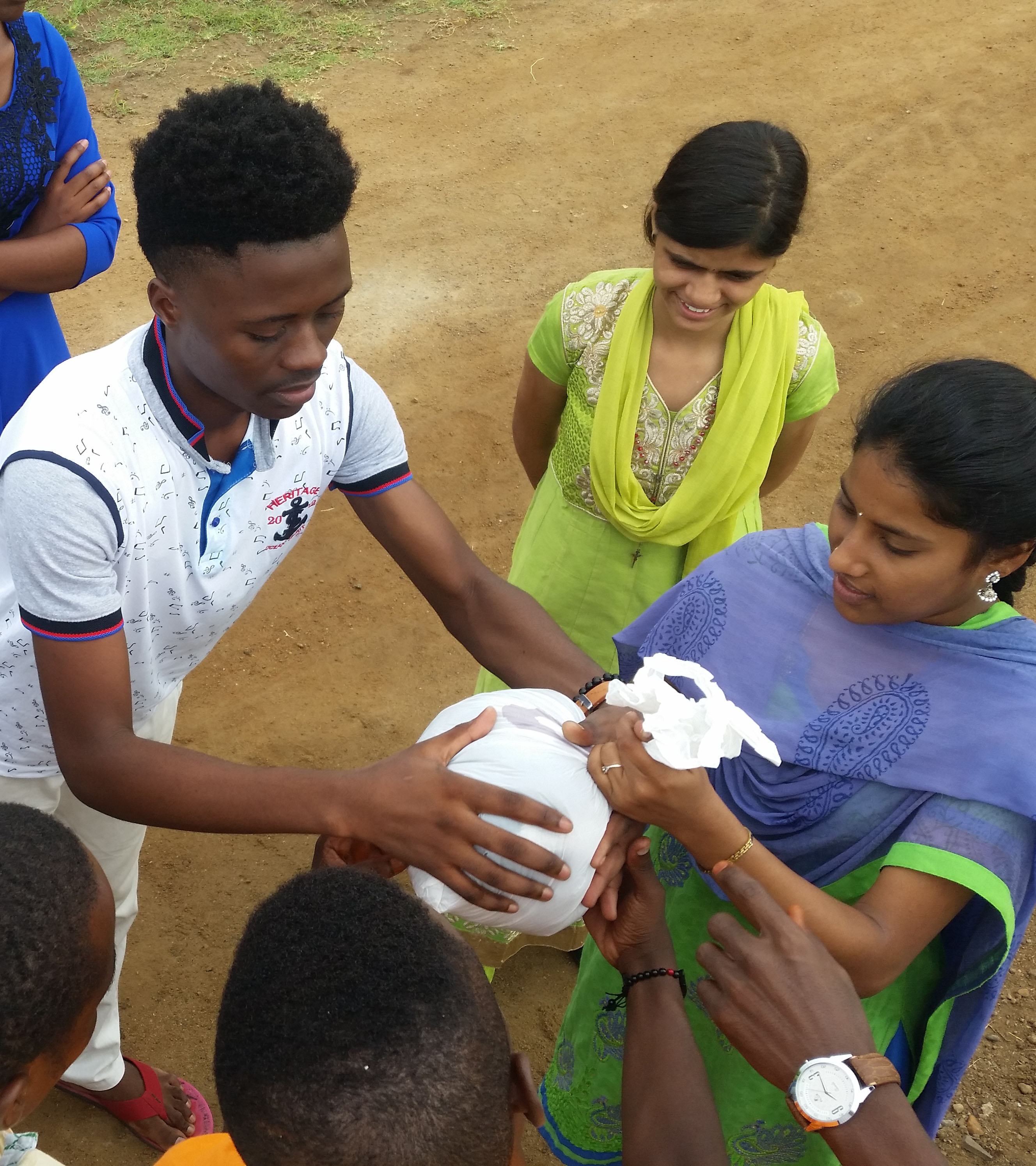 A sockball is a great way of showing students in Australia the reality of children around the world who love soccer and sport as much as we do.

As Australians, we are accustomed to playing with synthetic, professionally made soccer balls and footballs in schools, at home, and with our local clubs. But in developing countries, where communities live in poverty, such a ball is a luxury. Because children so love the game, and its superstars, in these places, they will stop at nothing to get outside and have a kick. So, they make their own ball.

As we work through the Socktober Challenge and celebrate with a Socktober Event Day, it's important to remember the challenges faced by children all around the world. The concept of the sockball is the perfect example of material differences between Australian students and their brothers and sisters overseas.

Making your own sockball is fun and easy - check out our resources below to help you get started. You can use it throughout the Challenge and on your Event Day and keep it as a reminder of the people you are supporting!

How To Make A Sockball

Check out our tutorial video, which takes you through all the steps to make your own sockball!

What Materials Do You Need?

Old socks (or other fabric)

The Parable of the Good Samaritan models a real choice we make in deciding how to live and treat those around us. In the parable the first two men, a Priest and Levite, do nothing; but a Samaritan, from a group disliked by the Jews because they didn’t observe the one true religion, stopped and showed great compassion. Jesus then tells the disciples to do the same, and that commandment is repeated to each one of us: go and be a neighbour to your brother or sister in difficulty or to the stranger, elderly, migrant or sick. Let us walk the path of the Good Samaritan.

In late 2005, as Ivory Coast attempted to qualify for the FIFA World Cup in a match against Sudan, the nation was engulfed in a bitter civil war that raged seemingly without hope of resolution. Immediately after helping his team seal a win against Sudan that secured Ivory Coast a place in the World Cup for the first time, star striker Didier Drogba used the national media exposure to make an impassioned plea for the combatants to lay down their arms. Encouraging all players (Christians and Muslims) to get on their knees, Drogba, a practising Catholic, made the following broadcast to the President:

“Men and women of Ivory Coast; from the north, south, centre, and west, we proved today that all Ivorians can coexist and play together with a shared aim: to qualify for the World Cup.

"An African country with so many riches should not be at war. Please lay down your weapons and call elections. Everything will be better.

"We want to have fun, so stop firing your guns.”

Watch the emotional scene as Drogba encourages the Ivory coast to choose the path of peace and democracy.

The president Laurent Gbagbo was so moved that fighting ceased and new elections were called.

Can you find other examples of sports stars around the world using their platform to show powerful acts of solidarity with others?

Here are some additional things you can do to get your head, heart and hands into global mission. Consider how each relates to the theme for this week, Compassion, and remember to update your supporters on your fundraising page with what you've learnt and the activities you've completed.

Completed all of the activities in Week 1? Ready to start Week 2? Let's go!