Welcome to Week 5 of the Socktober Challenge!

Hey, Socktober Stars! We're coming towards the end of the Socktober Challenge, but the fun is only just beginning! How are those soccer skills coming along? Keep practising this week as you work through the activities and resources below. This week we're jumping back to Asia and the bustling metropolis of Bangkok, the capital of Thailand and a major hub for business and tourism. But as you'll discover, there is more to this city than the glistening skyscrapers that dominate the skyline...

In Week 5 of the Socktober Challenge we leave Africa and travel back to Asia and one of its biggest tourism and industry hubs, Bangkok. The capital of Thailand is home to eight million people and stark wealth inequality. Across the city, towering skyscrapers hosting finance, insurance and advertising corporations cast enormous shadows over urban slums, where communities of people live in steep poverty. These women, men and children are often overlooked by the businesspeople and holidaymakers that flood into the city in normal times. Do we ever ask, what is their story? 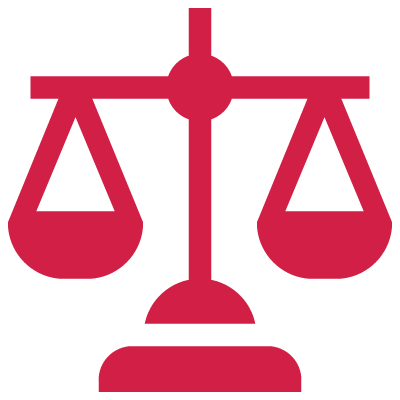 Helping kids to discover their dignity

Sister Louise Horgan and the Good Shepherd Sisters work in the slum areas of Bangkok to provide young mothers with opportunities to maximise their skills and gain employment to support their families.

But while the women attend class and work during the day, what are their youngest children to do? Kids don’t start school in Thailand until the age of six, and unlike Australia, it is impossible for many families to find preschools or daycare for their children who cannot yet go to school.

Sister Louise’s program includes a kindergarten to support this very need. It takes care of over one hundred children of women enrolled at the centre. The sisters don't just keep an eye on the kids, they feed them, educate them, and help them to understand their own value and dignity as human beings - something we might take for granted. It is also open to other children around the neighbourhood who are at risk.

Step inside the kindergarten in Bangkok...

Have a look around inside Sister Louise's kindergarten with Catholic Mission's Mission in 360. What do you notice is different from kindergarten classrooms in Australia? What is the same?

But God has so arranged the body, giving the greater honor to the inferior member, that there may be no dissension within the body, but the members may have the same care for one another. If one member suffers, all suffer together with it; if one member is honored, all rejoice together with it.

What do these passages have to say about balance and each person’s gifts and talents?

How do they relate to Dignity of the Human Person?

United behind a Stunning Rescue

During a team bonding trip in late June of 2018, twelve teenage soccer players and their young coach became trapped when the cave they were exploring in Thailand's mountainous north became flooded during a sudden monsoonal rainfall.

As the FIFA World Cup continued in Russia, the boys and their families grew increasingly desperate, with rescuers trying everything to access the cave and free the team.

Thailand is a mostly Buddhist country, and monks surrounded the cave site to pray and meditate as millions of others joined them in temples, churches, classrooms, workplaces and homes around the world.

It was a powerful moment of unity for Thailand, which has experienced political upheaval and conflict in recent years. People from every continent were glued to their screens as the boys were finally rescued with the help of experts from Thailand, Australia, the UK and other countries.

Watch the video about how ordinary people in Thailand came together to help one another and consider these questions:

1. What are three things that people did for families of the soccer players trapped in the cave?

2. What does the video show about Thai culture? How would you describe the people?

3. How do the actions of the people in the video relate to Dignity of the Human Person? What other themes have you seen in the Socktober Challenge that relate to what you see in the video?

How balanced are you?

Grab your sockball (learn how to make one in Week 1) and challenge a family member to a balancing contest.

See who can balance the ball on their foot, knee or head for the longest. 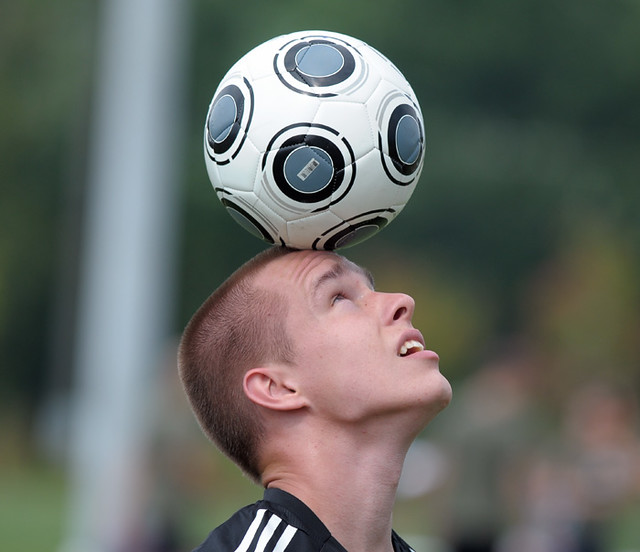 How are you tracking towards your fundraising target?

This week, try to $15 to your fundraising total buy asking a family member or friend to sponsor your Socktober Challenge efforts. Did you know $15 can help to purchase food and medicines for children in the kindergarten in Thailand?

What an effort so far! The full-time whistle is not far off for the Socktober Challenge; but first, let's head to Week 6 and celebrate with joy!